A Interview with my Coach Jon Brown on www.runnerslife.co.uk.
Jon’s website www.runbycommonsense.com

How did you first get into running?

At middle school (age 11) just as part of football training. Lucikly I had a teacher at the school who then encouraged me.

Success! Also I enjoyed the social aspects and the opportunity to get out into the countryside.

When did you start to get serious about training and thinking it could be a career?

I only really started training seriously after my last year as a junior, I realised the 5-6 sessions a week amount of training I was doing was not really much compared to others. The following year I improved nearly half a minute over 5km and saw making running a career might indeed be possible.

What happened in the early days when you decided to run for England rather than Wales?

Not sure if I even remember now how I ended up running for England, I know the Welsh qualification for Commonwealth games was a problem as it required running the Welsh championships at least 2 years in advance of the Games. I actually only ran for England a couple of times; I did want to run for Wales at the 2002 Games but the Welsh federation wouldn’t pick me due to not running their championships.

Did you stay with the same coach throughout your career?

You didn’t seem to race a lot in the build up to major competitions, was it always planned lime that?

Usually it was planned like that; training came first. If my training was going well then I was quite happy staying home and saving my form for important events.

You have placed 4th in two Olympic games, did you come away feeling pleased to be so close to the medals or disappointed to just miss out on a medal?

Of course there is some disappointment but I was satisfied with both 4th places. I felt that in both races I did as well as I could on the day and the results truly reflected my fitness at the time.

Did you feel like you were never given the credit you deserve for your performances?

Probably, but I never went looking for credit and media coverage either; I never had much time for most of the athletics writers as I felt they never had the best interests of the sport as their mission in life, a few did though like Dave Martin. I see now though the modern athlete has to be a self-promoter, it’s part of their job like it or lump it.

You based yourself in Canada for a large chunk of your running career, why Canada?

Canada is a pretty good balance between European and US cultures; it was also a good place for training for me as I could access altitude locations quickly and also do the US races.

Are you still running now and to what degree?

So you are you doing any coaching these days?

I’m working with Triathlon Canada as lead coach for their elite men’s squad as we work towards London 2012. Also I coach around 20 individuals from club to international level.

What do you make of the current state of UK distance scene?

Obviously Mo (Farah) and Tomo (Chris Thompson) are doing the business, but behind them I think it’s similar to how it’s been for the last 10 years- plenty of good athletes who for various reasons aren’t consistent. Making the commitment to being an international athlete now is much harder than it ever was, that is something not many people realize. Even if we had 10 men running 28:00 they still would be basically no where in the world and unable to get into many quality races.

What race stands out as your personal favourite and for what reason?

Probably my UK 10000m record (27:18) as I surprised myself on the night and also in the process beat Pinto from Portugal who had destroyed everyone at the European champs 2 weeks before. I hardly ever think about being UK 10km record holder anymore (been 12 years); I’ve had it long enough, it’s about time someone broke it.

Who was the best runner of your generation and why?

Stefano Baldini. Always produced the goods when it mattered most.

I would do these how ever slow I needed, 7:30 mile pace or slower. Not for training effect but in terms of recovery they have some value I think. In terms of steady running it would be 5:30-6:30 mile pace for aerobic conditioning sometimes in company.

I would do an interval session around two times a week.

Example of a key session?

Did you change surface dependant on time of year?

Soft surface in winter and the track in summer

On own or in a group?

Can you give a typical week in full training:

What is your mileage are you doing in training phases?

What is your longest run of the week?

Did you run big mileage when racing?

What’s your opinion on mileage in general?

I think for group training camps it has merit but I wouldn’t want to train in a group every day as group dynamic is rarely beneficial to everyone. I preferred training with 1 or 2 people only.

Pace should be fairly arbitrary depending on levels of recovery. I tended to run by how I felt and heart-rate, 2-3 people of similar ability is sufficient.

Did you use altitude, or warm weather training?

Did you have certain places you would use?

How did you find it, beneficial physically…mentally?

Depended on the purpose of training. Good for aerobic fitness with low stress.

How often would you go there if so?

Twice per year for 3-4 weeks 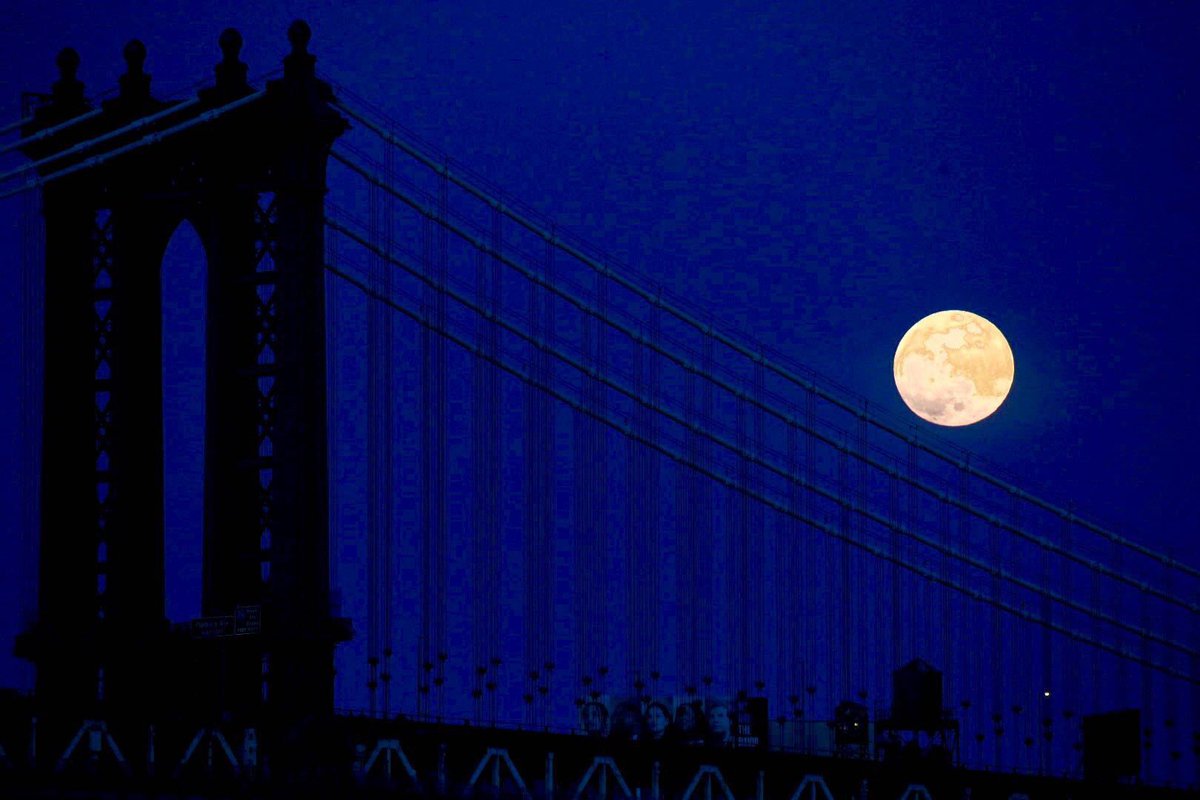